DevOpsDays events are in full swing and one thing I’ve noticed is how passionate people are about DevOps. Teams want to improve the way things are done in their companies ultimately they want to reach the goals they have set for themselves.

I started thinking about the things in my life I have that kind of passion for and rock climbing immediately jumped to the front of my mind. The more I thought about my passion, the more I realized the similarities between DevOps and rock climbing. 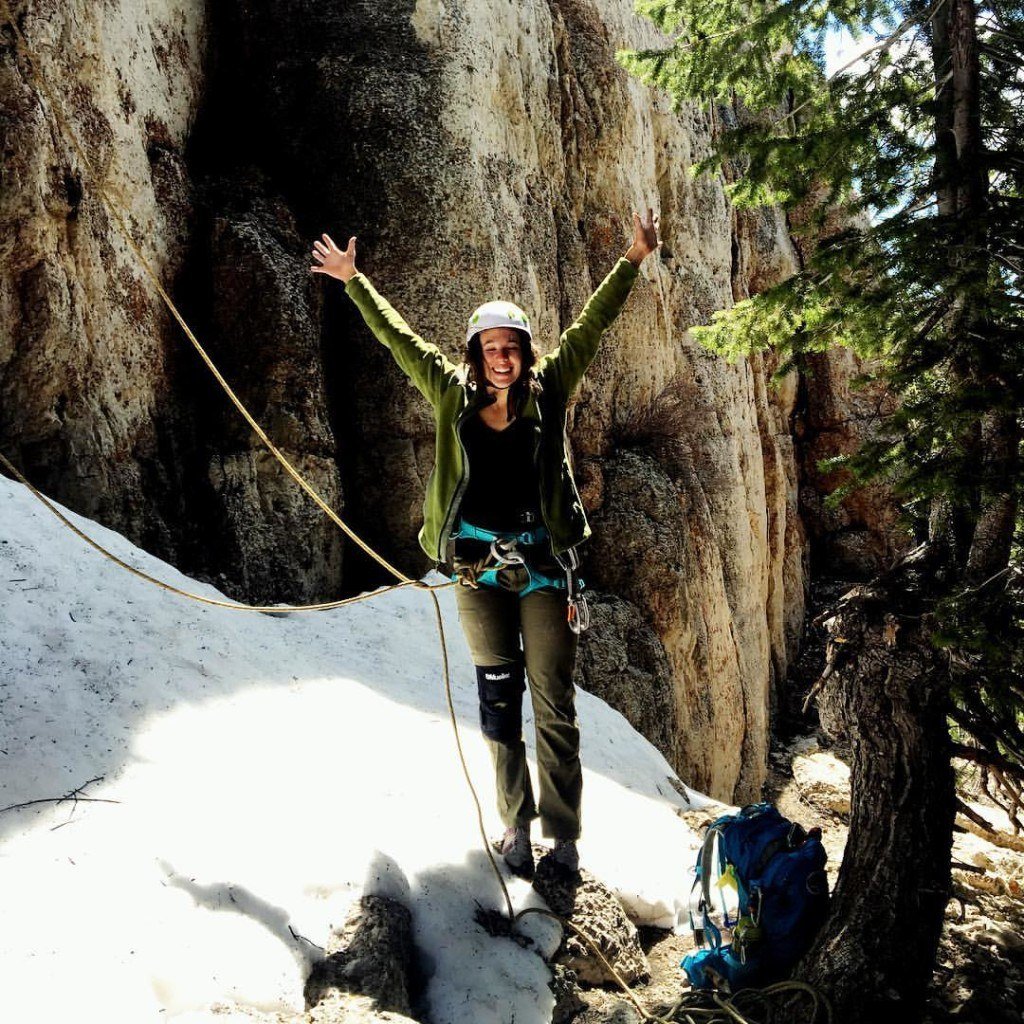 One of my biggest fears in life is being high up in the air and falling to my death. That feeling you get from riding a roller coaster, the one some people crave, scared me so badly I chose to avoid it.

But another fear of mine was staying stagnant, getting stuck in my routine, and saying no to opportunities to improve or see the world in a different way (like from the top of a mountain). So to beat one fear, I had to get over another. And that meant buying a harness, some climbing shoes, and crying every so often while death-gripping the rock with my life.

The first route I ever climbed on ropes outside was a completely different experience than expected. After not being able to even finish the route, I quickly realized that if I was going to be a climber, I was going to have to do a lot more than pretend I was one. I was going to have to learn technique, build more strength in my forearms and fingers as well as learn some patience. Ultimately, I had to accept that I was going to fall, a lot. It was about setting a bunch of little goals so I could hopefully reach a bigger one.

The experiences I have had with rock climbing have shown me that the ideas behind DevOps, especially continuous improvement, can be applied to almost anything in life. The goal is the same: to get better, to be better. Whether that is with rock climbing or with delivering a better product, we have to learn how to change some processes in order to reach that goal. With that comes setting smaller achievable goals that you can measure and relying on feedback loops to decide what needs to be changed or what should be continued.

Ultimately_, _we have to learn that it is okay to fail. In fact, it should be welcomed and expected, as long as we recognize that when failure happens, we must learn from it, and then apply those lessons moving forward.

I am a better person because of climbing; I’m stronger, calmer, and I get to see some pretty cool things that most people don’t. Just like implementing DevOps practices leads to a stronger, faster organization that can get more done. All of this good came from making a few scary choices to make some improvements. So don’t let fear of change or fear of the unknown hold you back from reaching a goal. 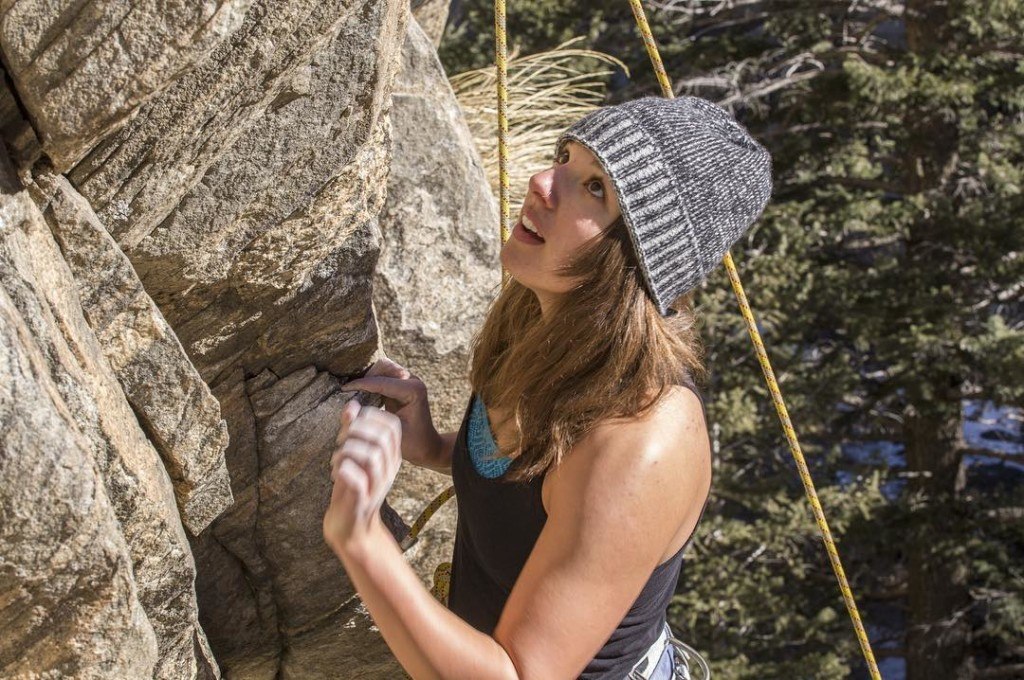 In the end, these two things aren’t that different. Let’s continue to let our passions for these communities fuel our fire to keep changing and to keep improving. Chalk up your hands because it’s time to break down some silos.